A couple weeks ago I posted on LinkedIn about how one in four Americans is a woman over 40. It was a shocking statistic to a lot of people. 50k views, dozens of reshares, nearly 1100 likes. This was a number that hit people.

I showed my 17-year-old daughter the post and she simply said, “Yeah, of course, 50% of the country is female, and 40 is about halfway through your life, so…that’s 25%. It’s just math.” And when I saw it through her eyes, she was right, it wasn’t a big deal.

So why was this fact so significant to so many others? Why did the idea that we even exist gobsmack so many of us?

Here’s the thing: For as long as we can remember there have been so few women over 40 portrayed in advertising and entertainment, or celebrated in the highest ranks of business, that we have come to believe that is reality. We literally think there are far fewer of us than there are. Consequently, we feel alone. But we’re not. There are 83 million of us. 25% of the population.

Realizing this fact is like that dream everyone has where you’re in your home and you suddenly realize there’s this entire other wing that you never knew existed and it’s thrilling—only this isn’t a dream. This is waking up to a reality that’s eluded us for our entire lives.

This generation of young women and girls is absorbing the examples we set.

As more and more women claim their space and hold onto it as they age, not in a selfish way, but in a way that says “here, let me hold the door open for you, come on in, there’s room for everyone!” more and more role models are being created for the generations behind us. Role models that remind us that life is a continuum, there is something new to experience, to contribute, to learn at every stage. Role models that make aging something to look forward to instead of fear.

Keep in mind, the lives we are living out loud, in full view, are not sugar-coated. It’s not all rainbows and rosé. There are challenges, sorrows, anger, and frustrations. But there is also joy and laughter and triumph and most of all, there is community. Because now that we know we are out there, now that we know how many of us there actually are, now that we are making ourselves visible and heard, now there is no going back.

Originally published in the July 1 issue of Fast Company. 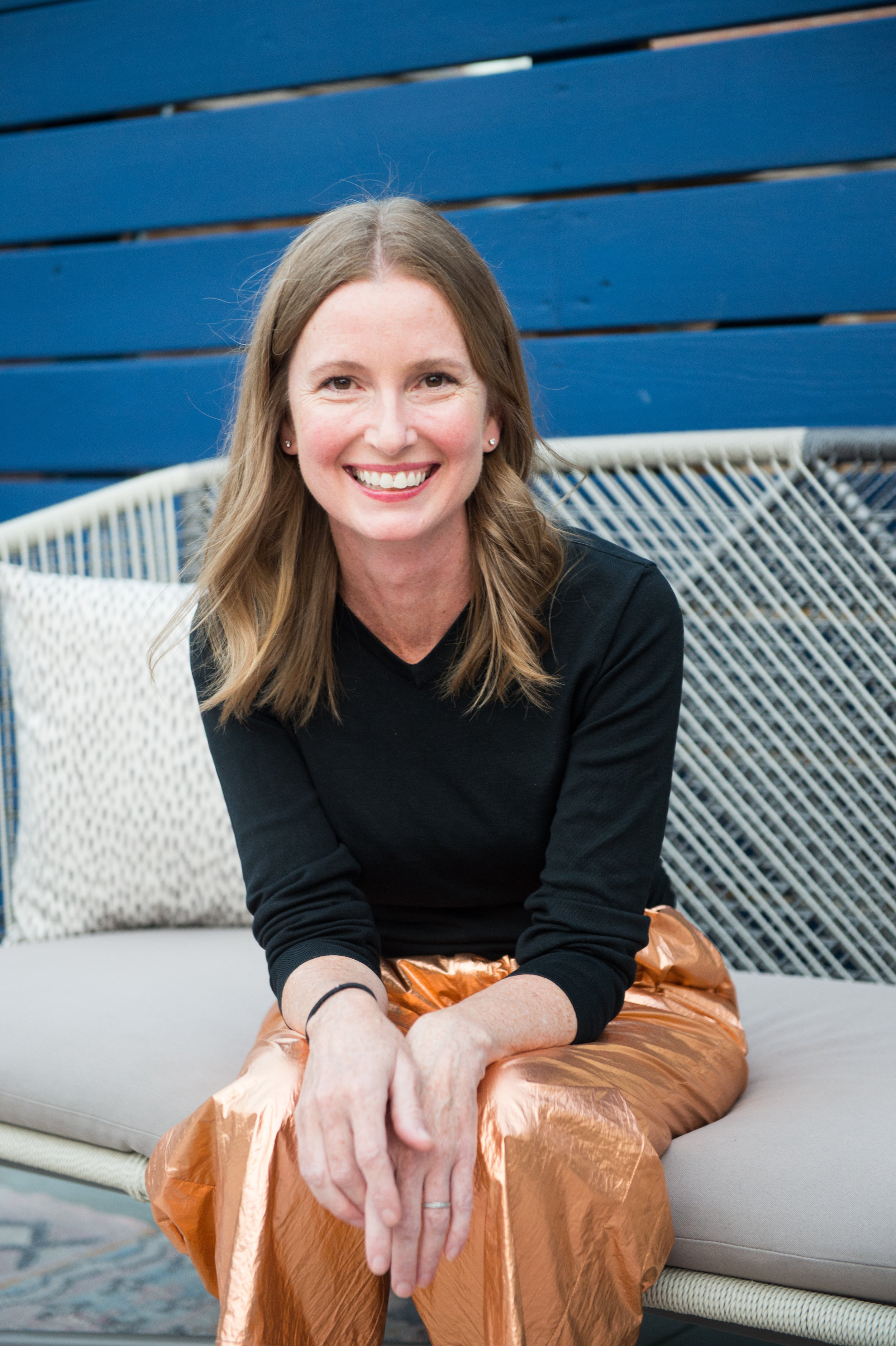